I’ll let you in on a little secret that’s not so secret. It’s about the things we do when we’re dating. 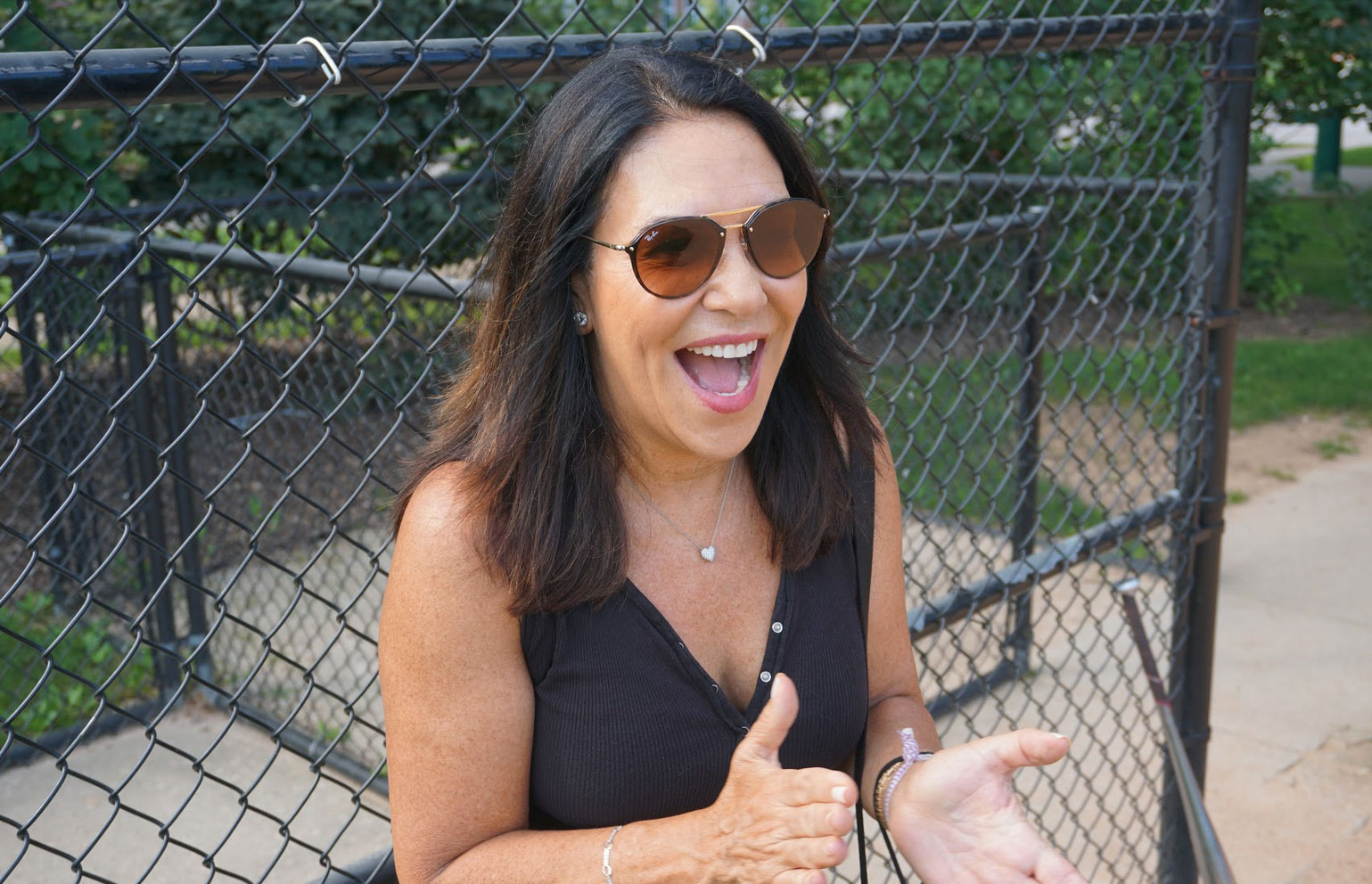 Here I am at Bob’s softball game cheering him on. The last time I was here was about 19 years ago. That’s how long we’ve been married. That’s also when I used to think all his jokes were funny! 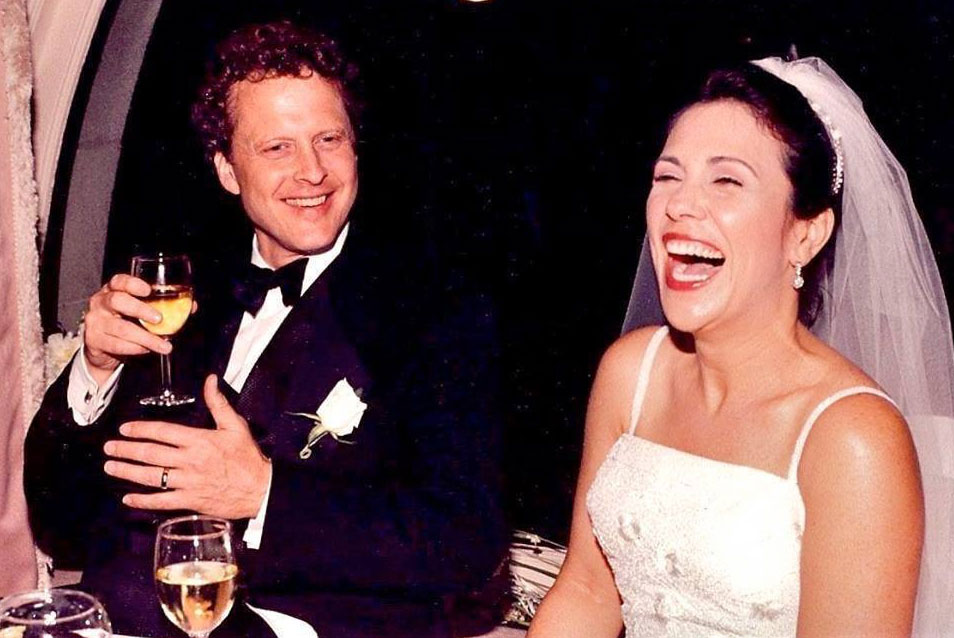 This is what happens when you first start dating. Your top priority is to be cheering on your boyfriend. You’re on best behavior. You sometimes do things like watch him play 16-inch Chicago softball. Once you get married there’s always something better to do. 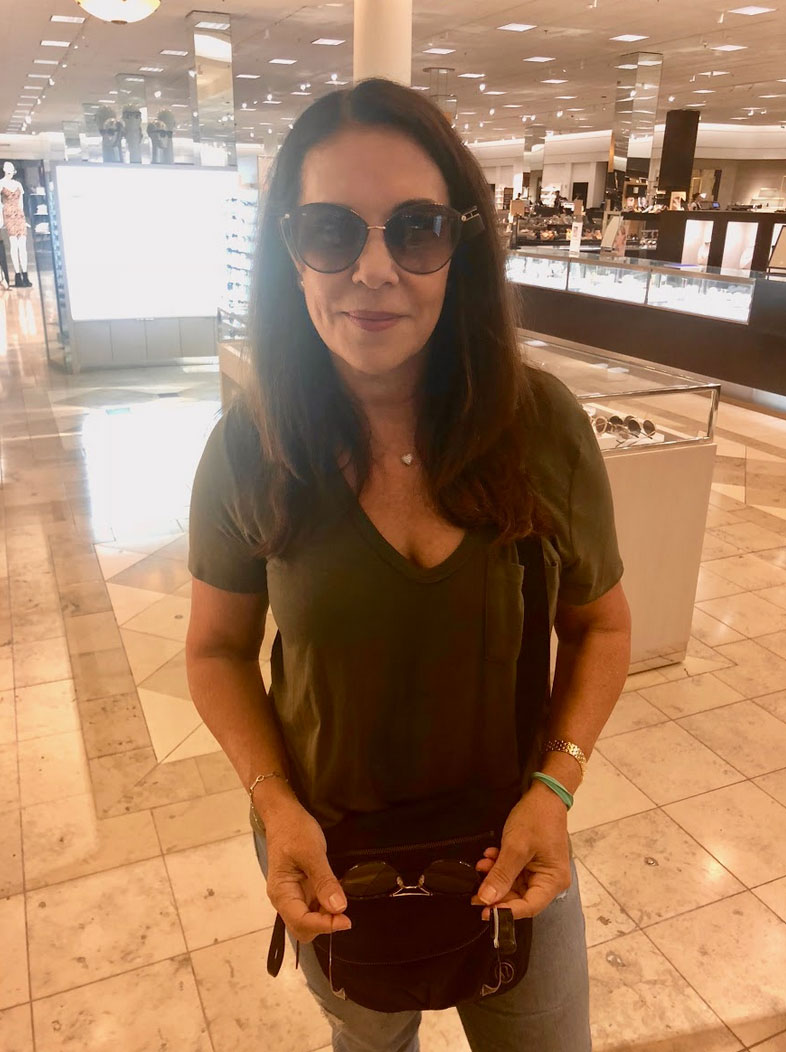 Now anything, even shopping for sunglasses, is a bigger priority than spending two hours on a Sunday standing in the middle of a field. 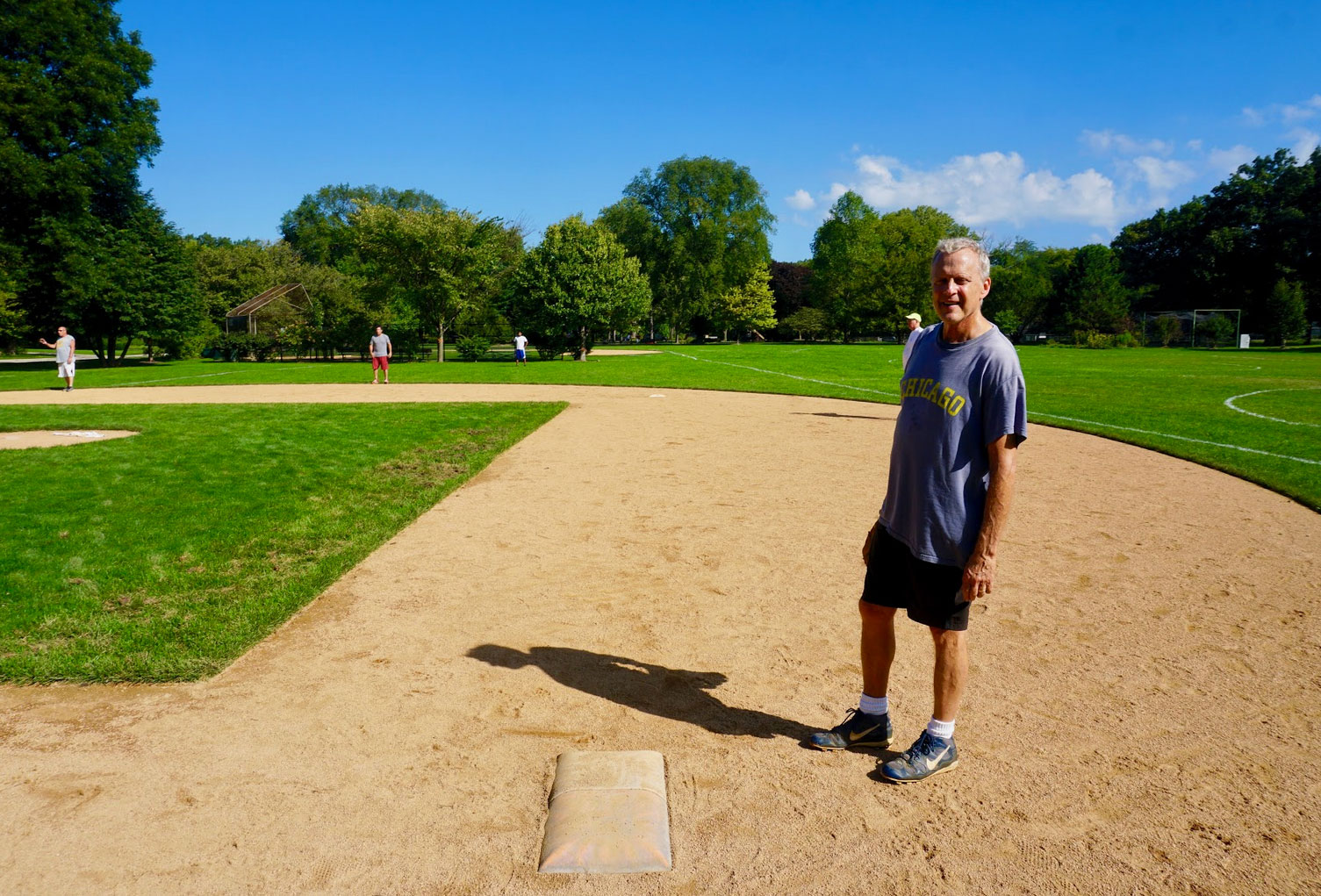 Just so you understand, let me explain the importance of Bob’s softball hobby. 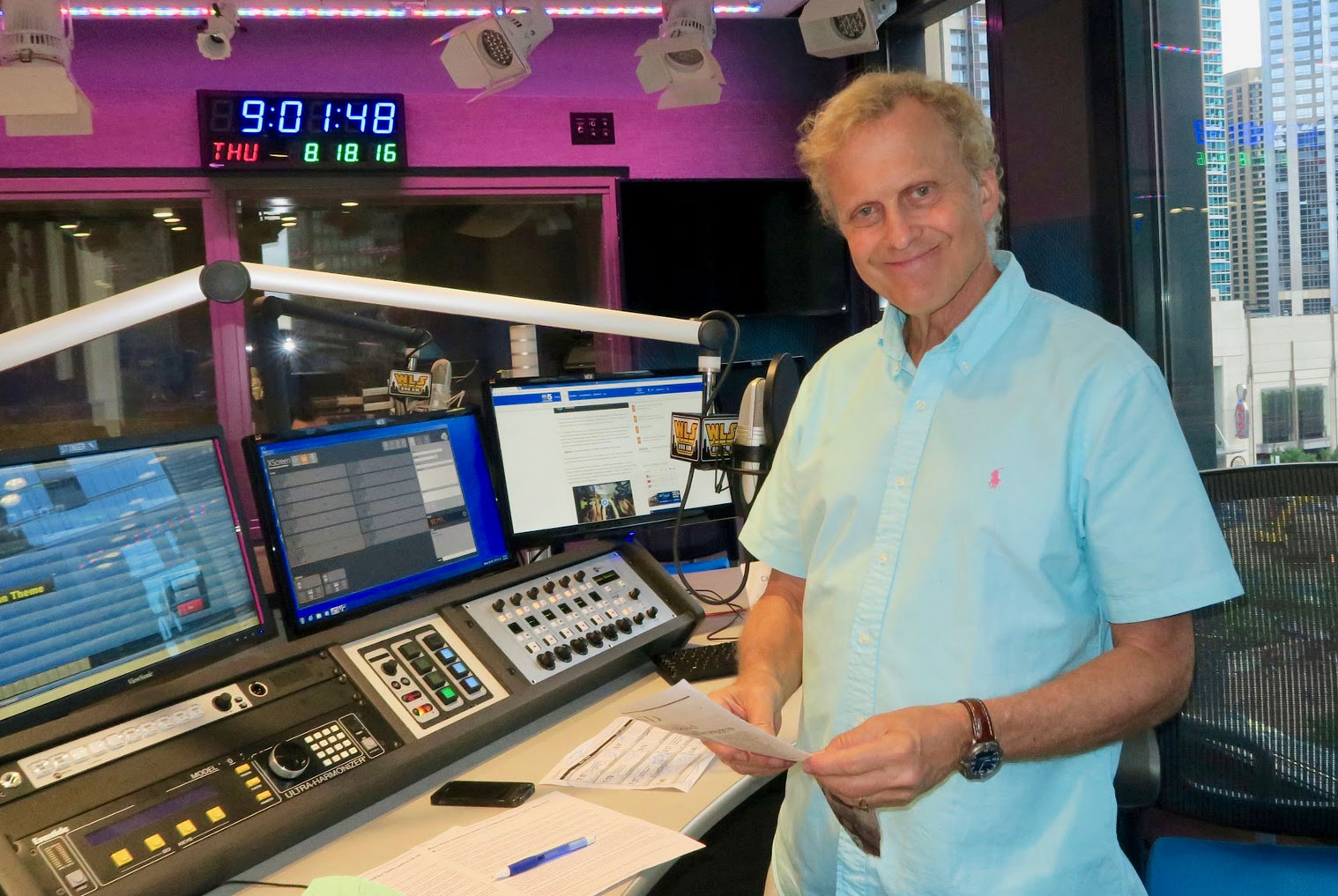 If Bob ever has a hard day at work, he gets over it in a few hours. 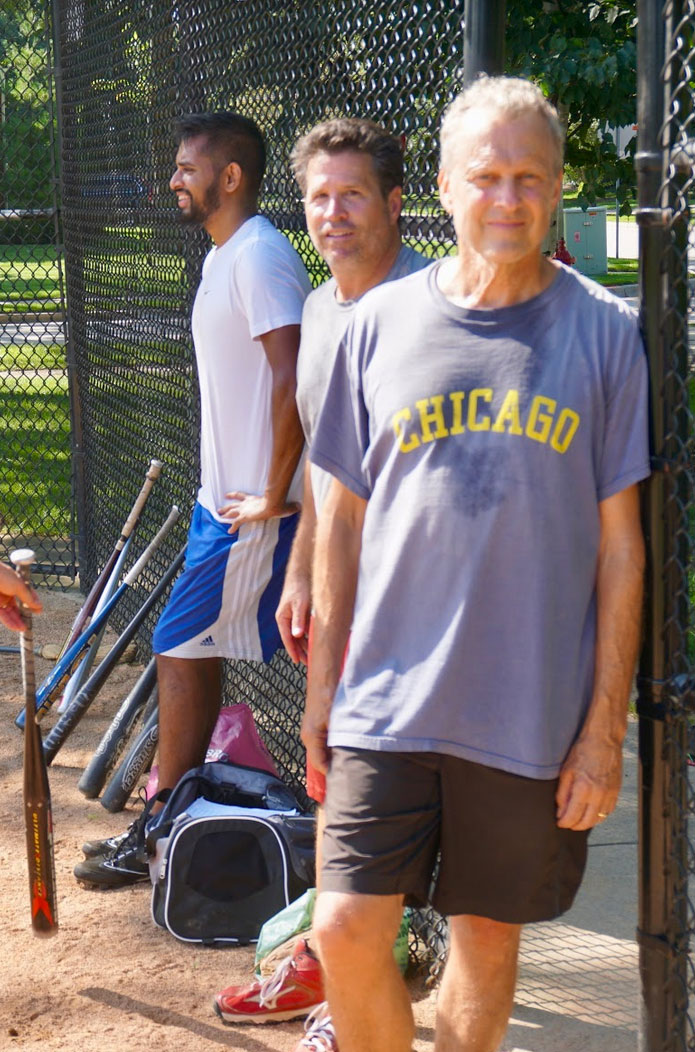 But when he has a bad softball game, he’ll be in a bad mood for a week! 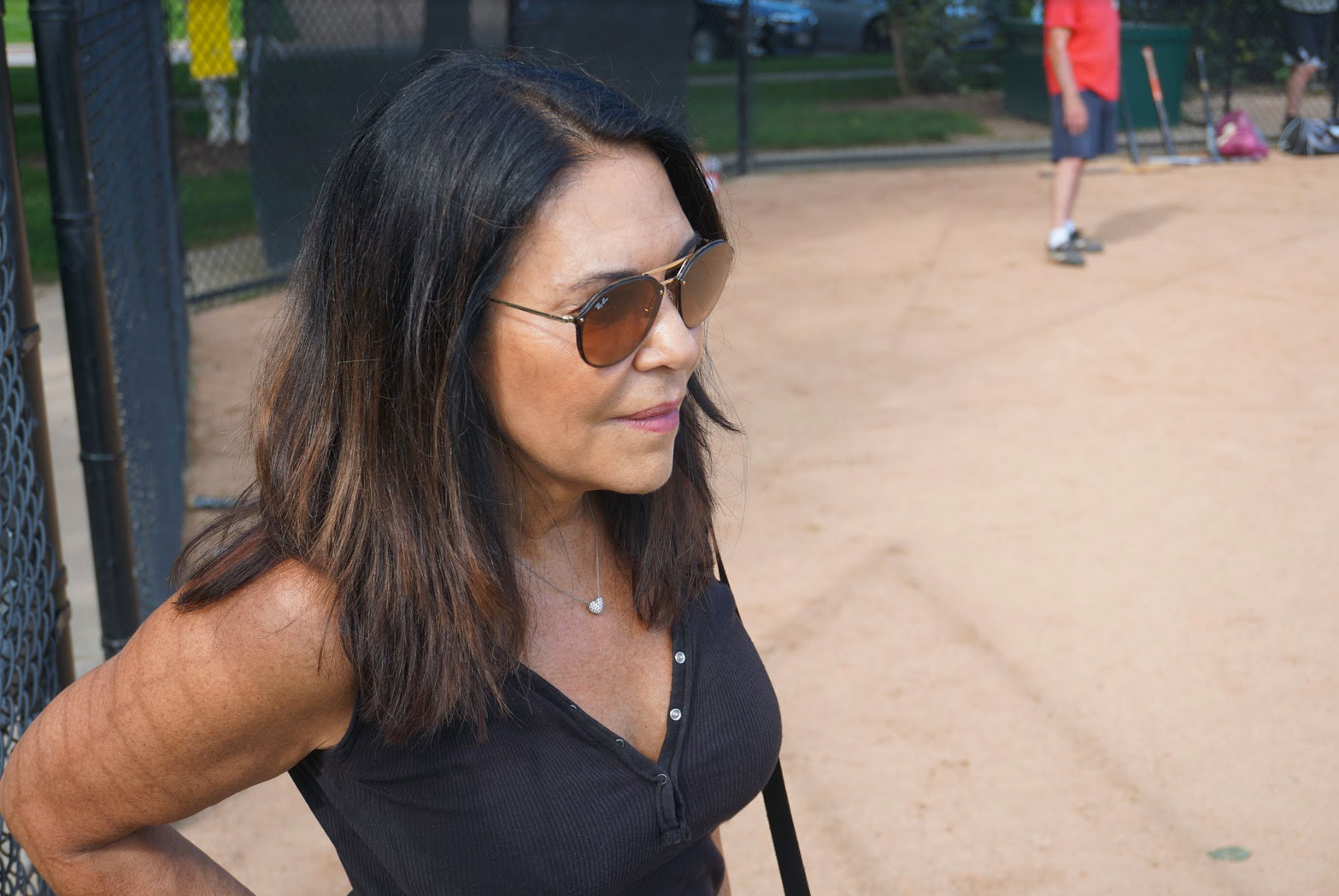 That’s part of the reason it can be so stressful to watch his game. 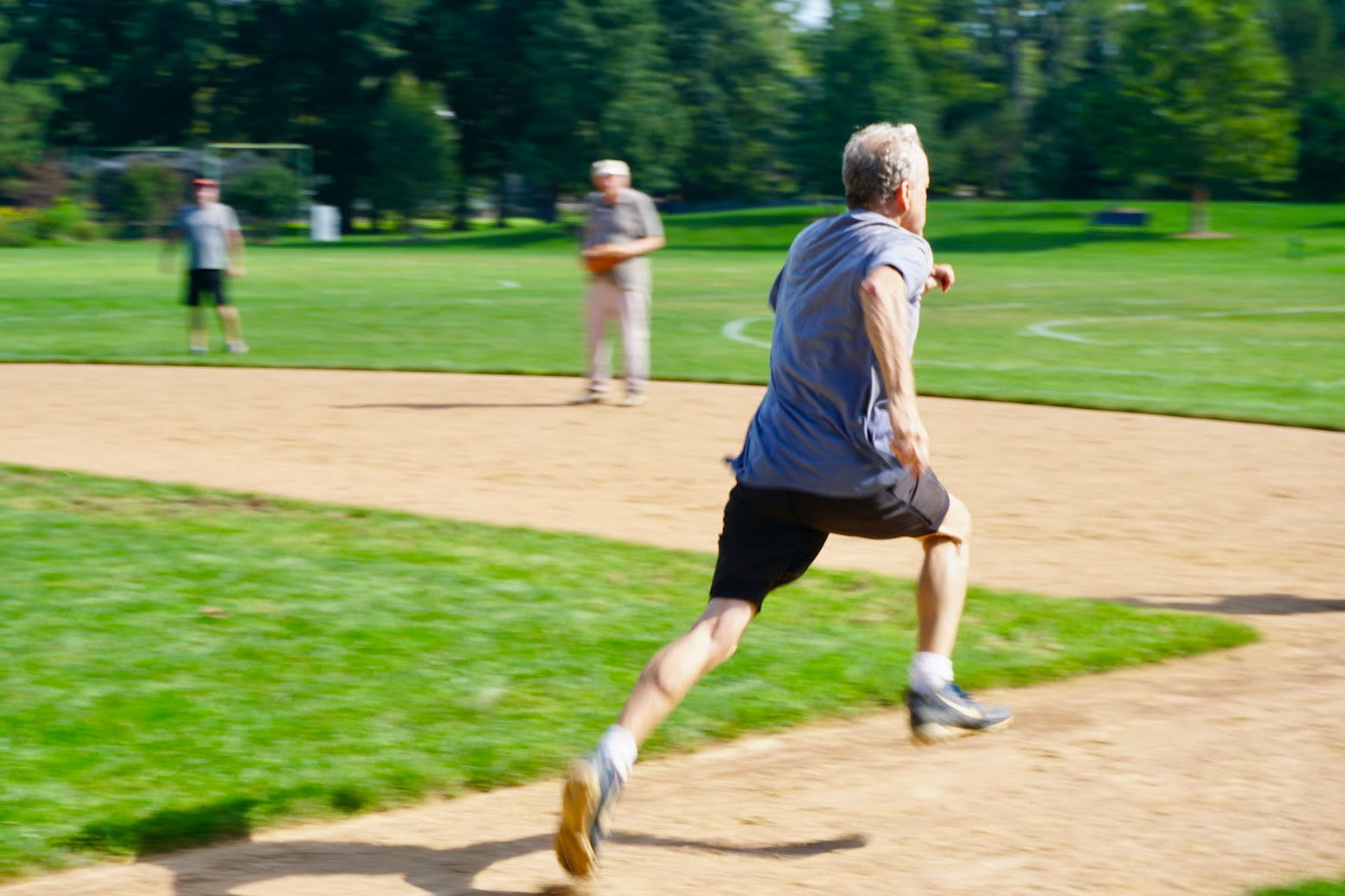 So after a lengthy batting slump where he was thrown out at first base almost every time up, Bob decided to do something about it. He began to practice hitting in our bedroom. 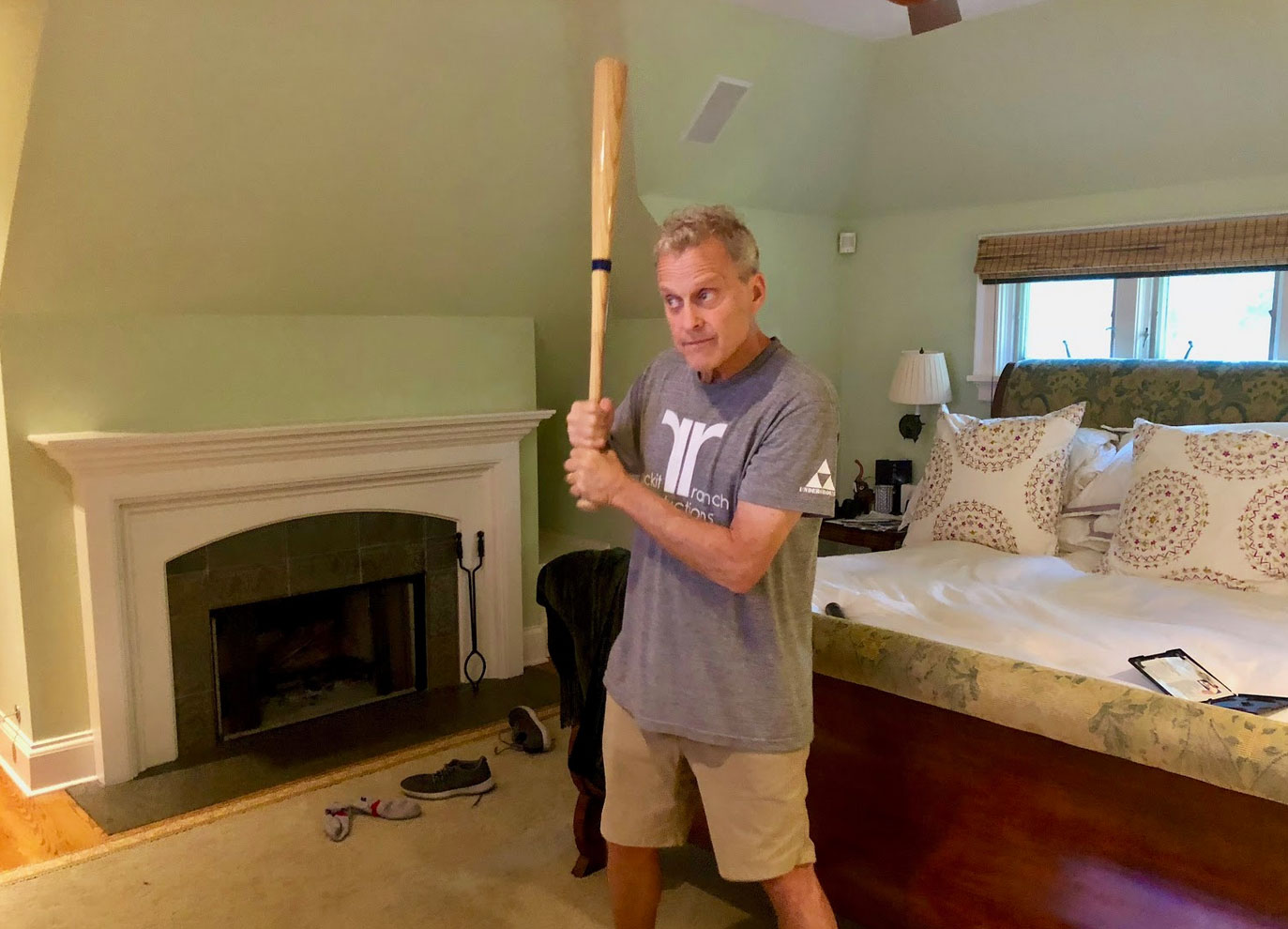 He actually watched a softball instruction DVD and adjusted his batting stance and his swing. 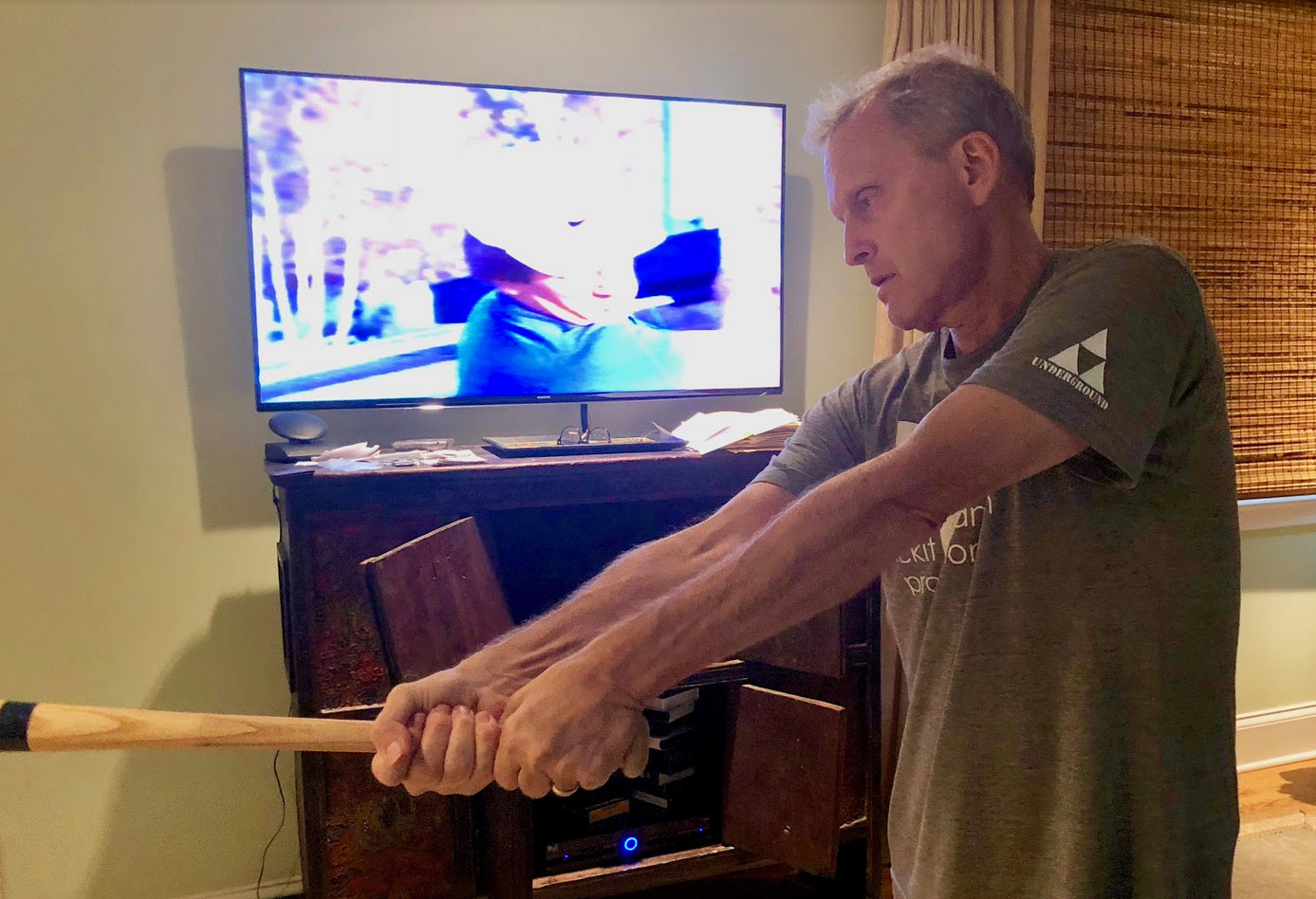 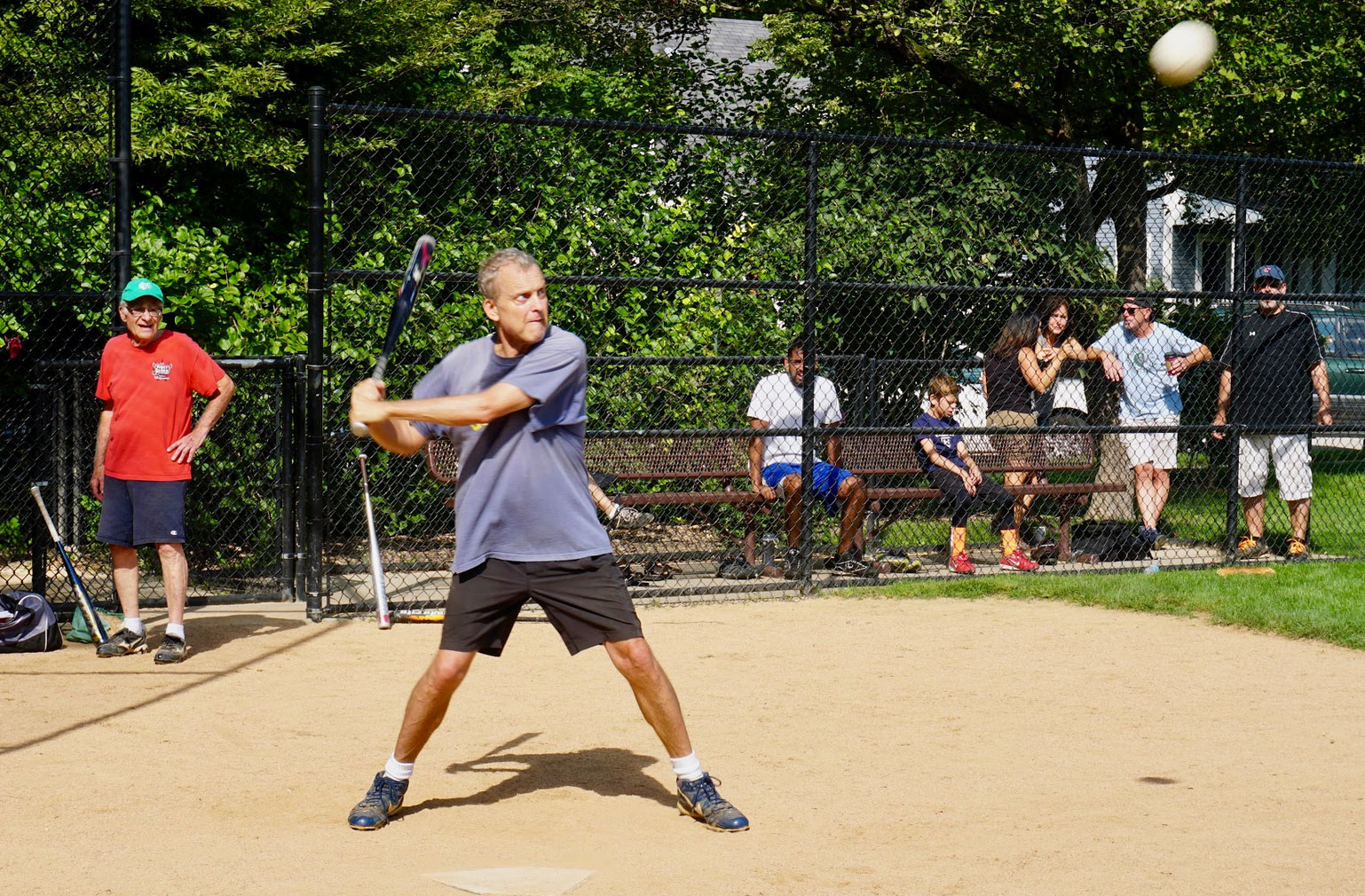 Turns out this helped him break out of what he calls his five year batting slump! 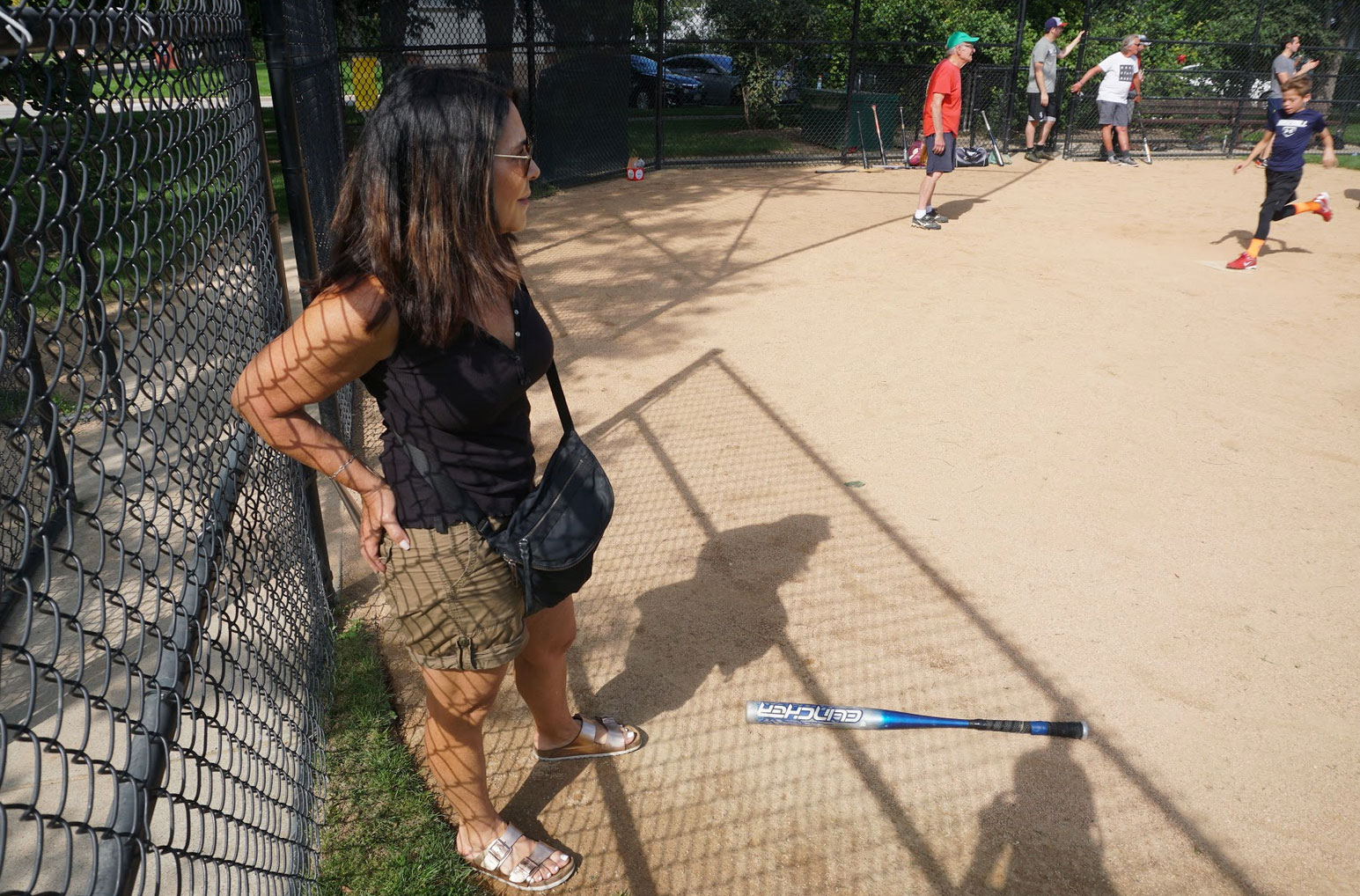 Plus, he got a chance to show off in front of me! 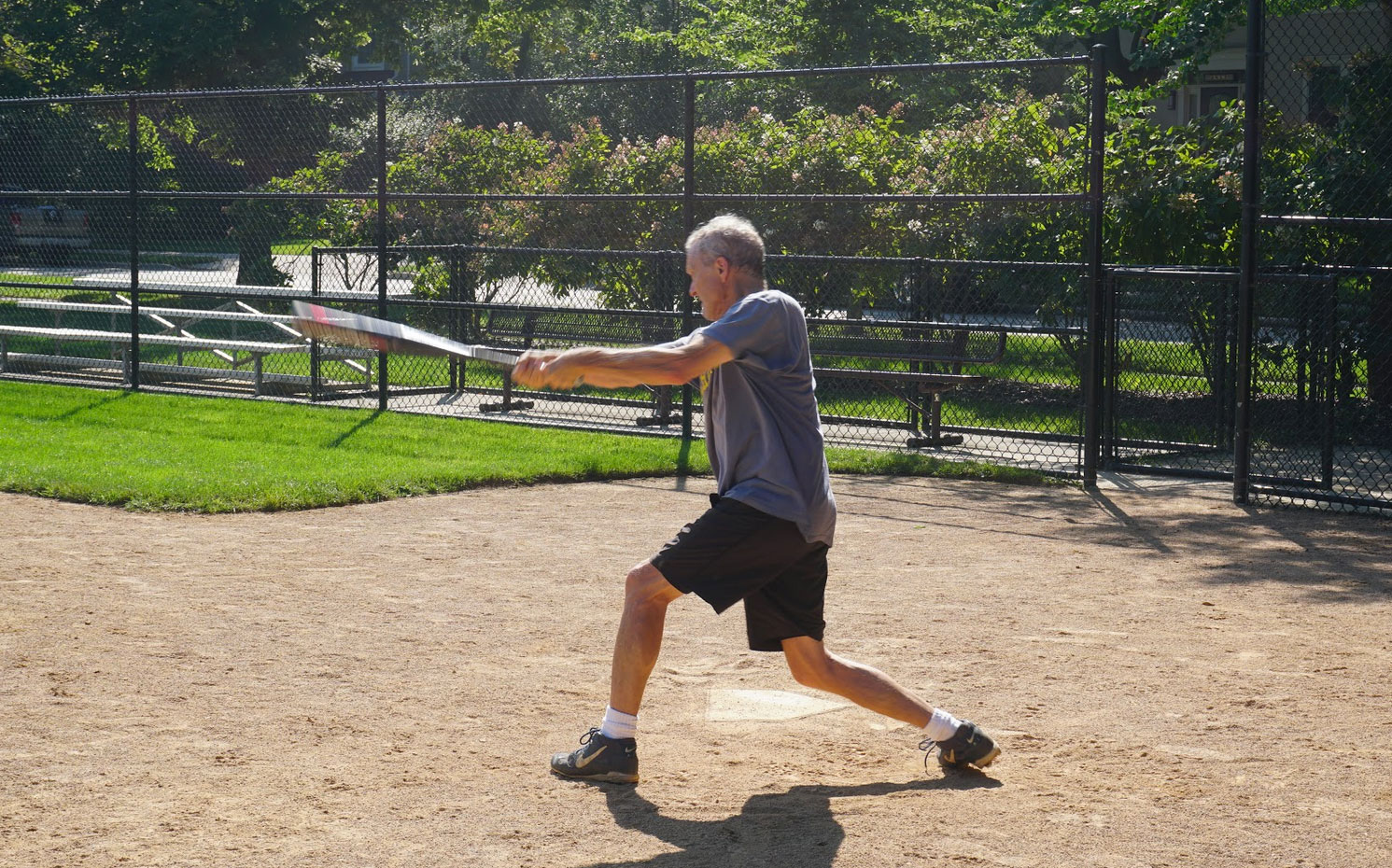 Too bad he didn’t figure it out before the last weekend of the season! 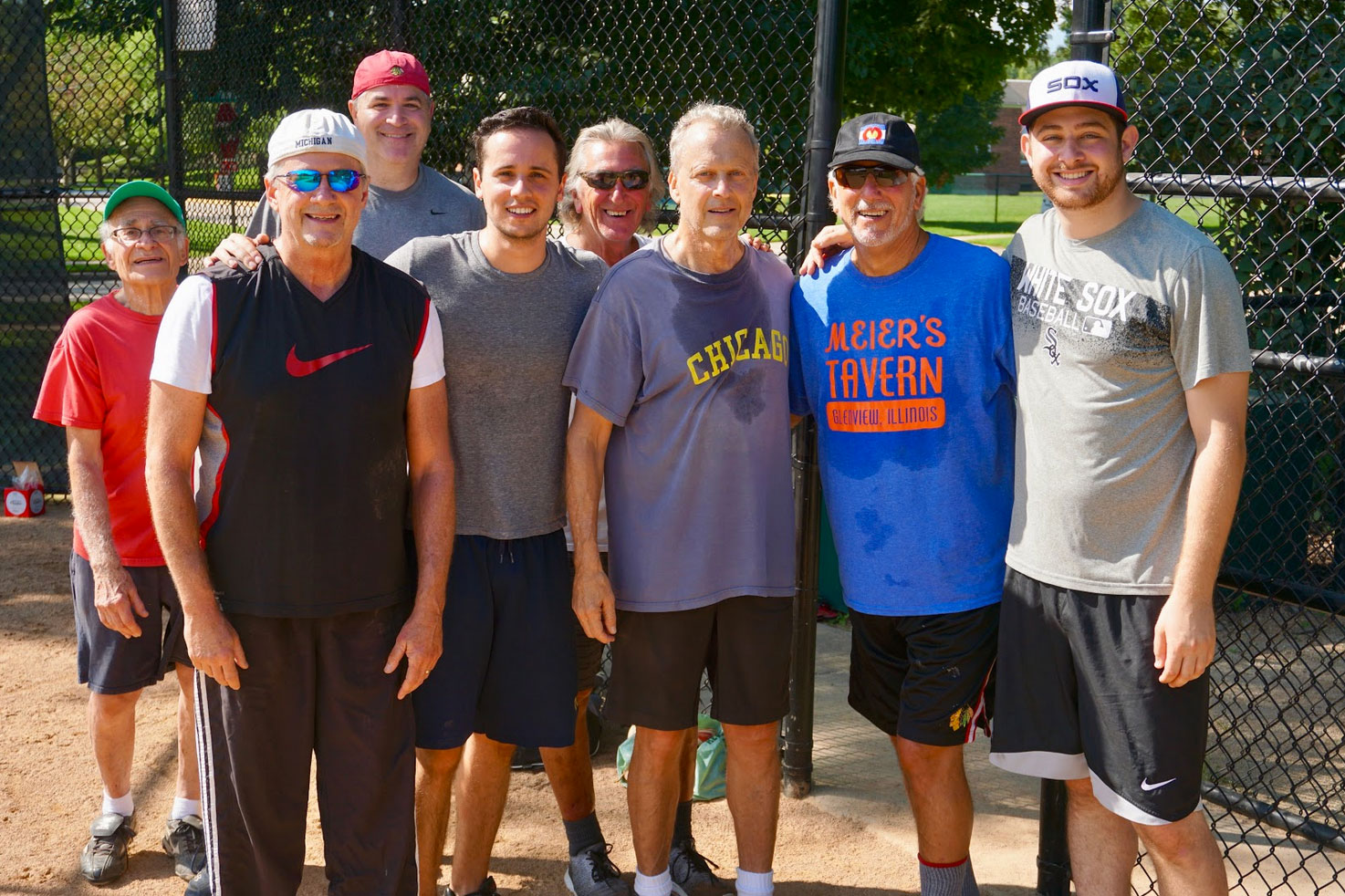 His teammates hope he remembers what he did… for next year. 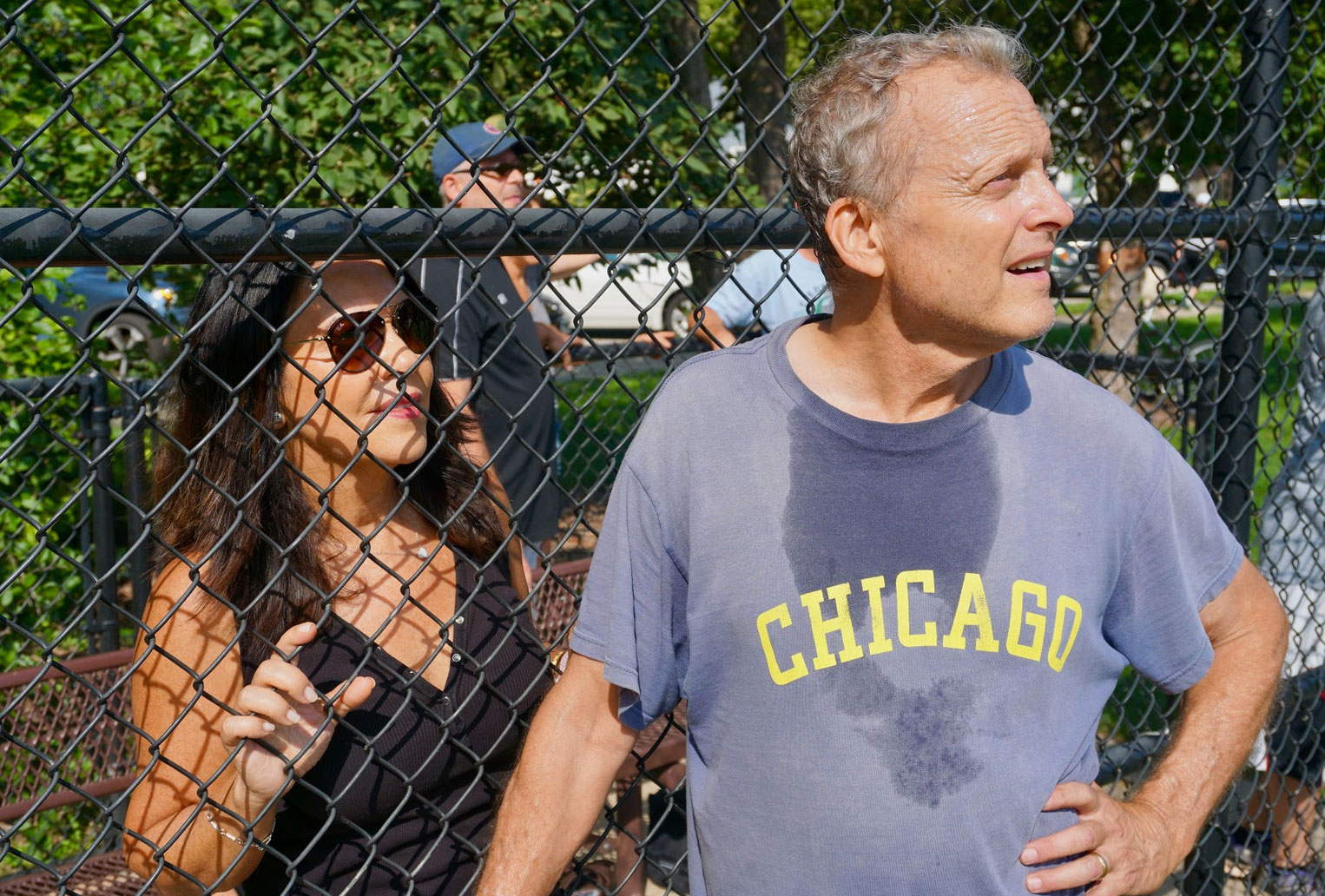 I just hope he doesn’t think I’m his lucky charm and wants me go to every game from now on! 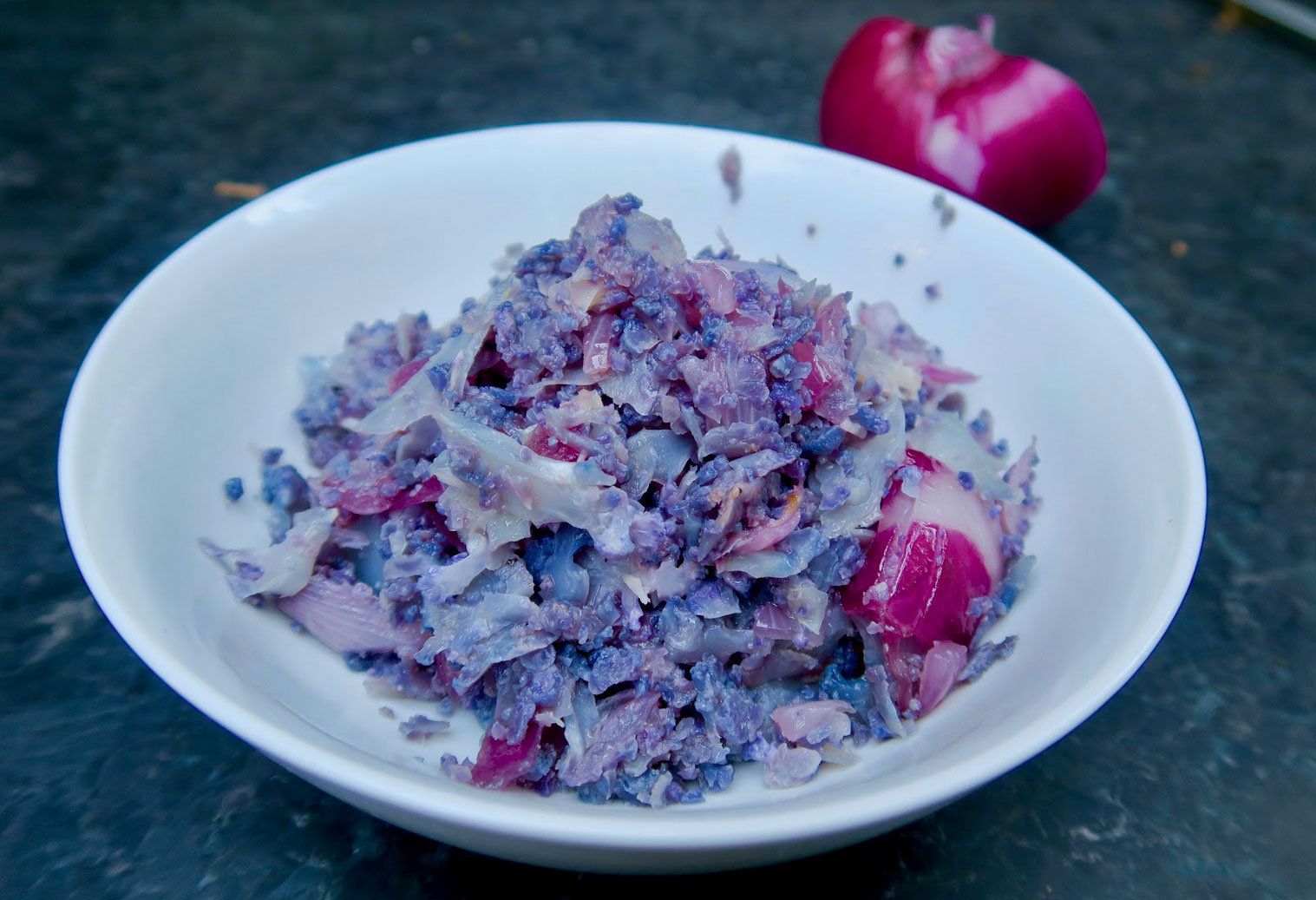 Now that Bob is changing his approach to hitting, I’m hoping he’ll also change his approach to eating. He eats way too many carbs and sugar. Rice, bread and pasta are his close friends. He’d probably hit with more power and run the bases faster if he replaced some of those carbs with this amazing dish, which he actually loves too.