It has been a couple of dark, raw weeks.

I have been soul searching.

I honestly have found it tempting to go into a bunker somewhere and stay away from the mess that is our world right now; tempting to hide from the pandemic and the riots and protesting that began with the death of George Floyd.

But in our family this is not an option. Bob and I and our three kids are on the same page: Black Lives Matter and SILENCE IS VIOLENCE.

Yes I usually include a recipe at the end of this post. You can hit the recipe tab and find a bunch of them.  But it would be wrong to ignore what’s going on around us.

Like so many others, I’m feeling that everyone should use their platform, whether big or small, to speak out.

If we want the world to truly change, we all have to join forces together to make it happen.

We need to demand reform around policing and systemic racism.

Racial injustice is REAL whether you feel it on a daily basis or not. 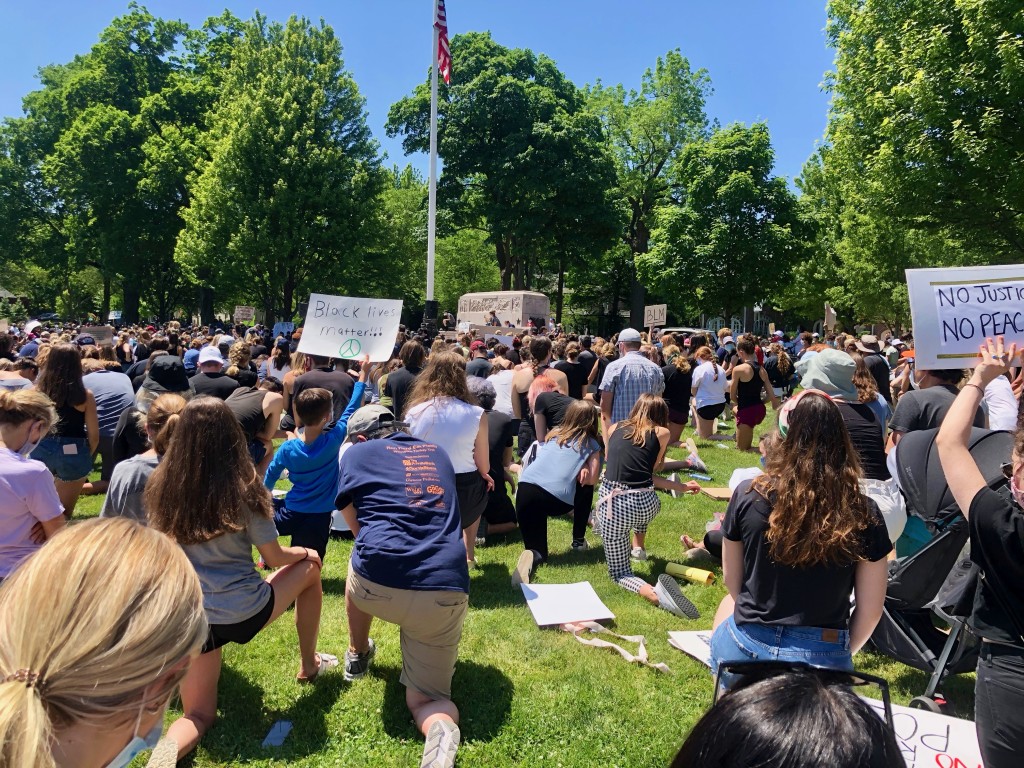 My youngest daughter and I gathered with thousands of others recently. The peaceful protests are not only sending a message that you care, it’s also accomplishing real things.

There’s a social media post that’s gone viral highlighting some of the defining movements of change and action in the wake of Floyd’s death.

It begins with, “So what has protesting accomplished?”

So far, among other things… within the first 10 days of protests:

There’s been a real shift and an awakening. But it’s only a start.

With all eyes on police yet another Black man was killed by an officer last Friday in Atlanta. Change is slow to come, but I’m staying hopeful. 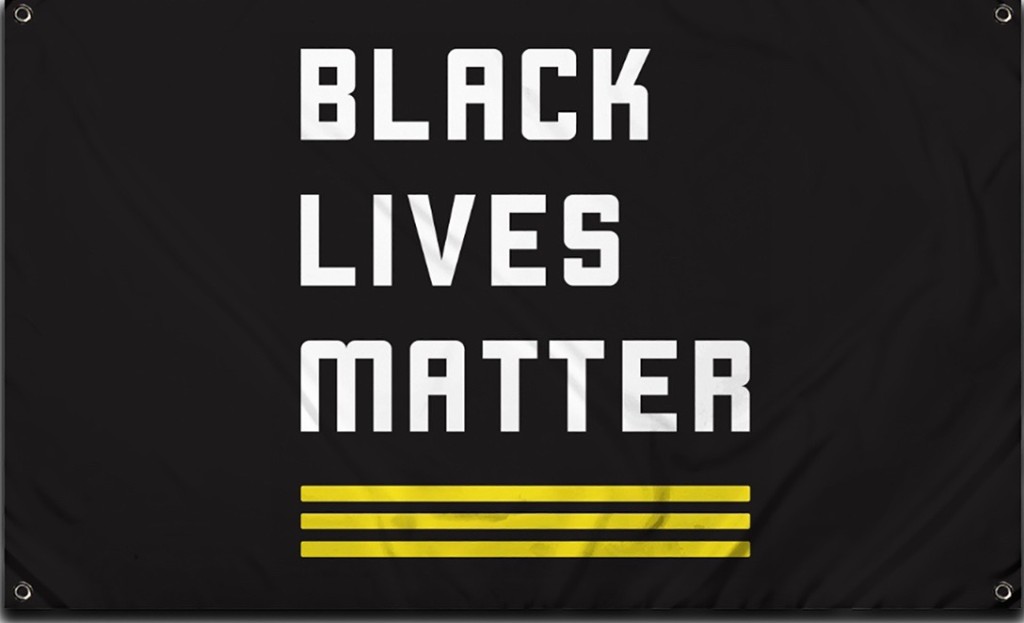